This is the official track of Garfagnana EPIC 2015. The route will start and finish in Gallicano (LU) and will run clockwise.

A challenging course, in the heart of Garfagnana, more than 140 km and 5000 meters of altitude in a natural environment of great emotion, to live in a two-day riding the mountain bike.

From Gallicano, the starting point, you reach the small village of Fiattone through asphalt road and continue on a dirt Perpoli. Along the paths through chestnut trees you reach the village of Palleroso, which stands on top of a hill in the ruins of the ancient walls. Along the path of the so-called “100 steps” it continues on to Castelnuovo di Garfagnana, the largest center of the territory that lies at the confluence of the river Serchio with the torrent of Turrite.

Garfagnino crossed the capital, following the path of Ariosto climb to the Fortress of Monte Alfonso, important military architectural work of Garfagnana Este.

The route continues along paths and secondary roads passing the Antisciana countries, Gragnanella, Sillicano and Poggio.

From here, past the quaint railway bridge of the villa, enjoying the beautiful scenery offered by the valley that frames the beautiful village of Sambuca, you reach the Verrucole Fortress, an imposing medieval castle perched on a rocky outcrop which, due to its location , dominates the Apuan Alps, the Apennines and much of the valley floor.

After a short refreshment stop inside the fortress, facing a little challenging descent that leads to Piazza al Serchio, climb on gravel road up to Ponteccio.

Begins the ascent that will lead to the conquest of Monte Tondo, also called the “Roof of Garfagnana” with its 1750 meters. Continuing for CAI, initially through a picturesque beech forest and then along the slopes of Mount Scalocchi and Monte Ischia, you reach the Pradarena Pass, crossing the Apennines Tosco – Emiliano separating Tuscany from Emilia and in particular the Province of Lucca from that of Reggio Emilia. Step by following the path of the Duchess falls Anemone Village, near the Lamastrone pond, dinner and overnight.

The next day again ready to face beautiful trails and dirt paths Apennine.

Immersed in nature are exceeded Lama Lite Pass, the Scissors, Giovarello and Roots on its way to San Pellegrino in Alpe, small medieval village where pilgrims and vacationers in search of spirituality, rest and unique landscapes.

A characteristic context of pastures and pastures accompanies the path until Sillico and, passing through some technical trails of “GarfaEnduro”, you reach Gallicano … with enthusiasm, tenacity, passion, emotion, the company EPIC MTB, for 2015, it is accomplished. 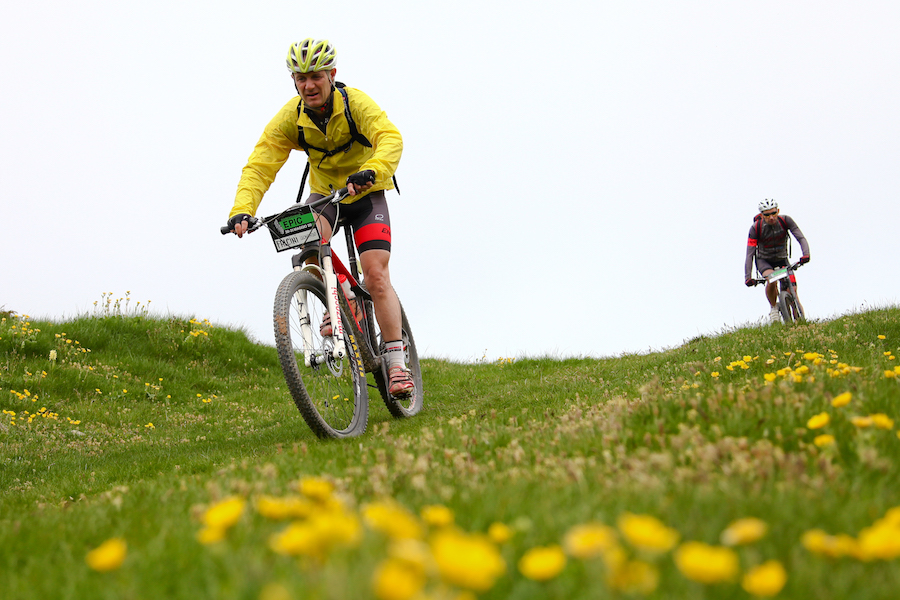 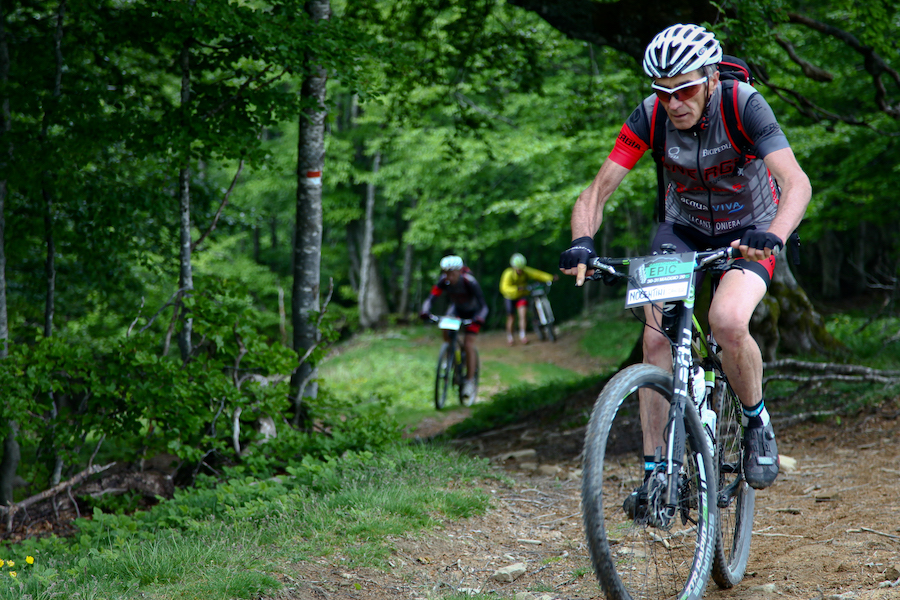 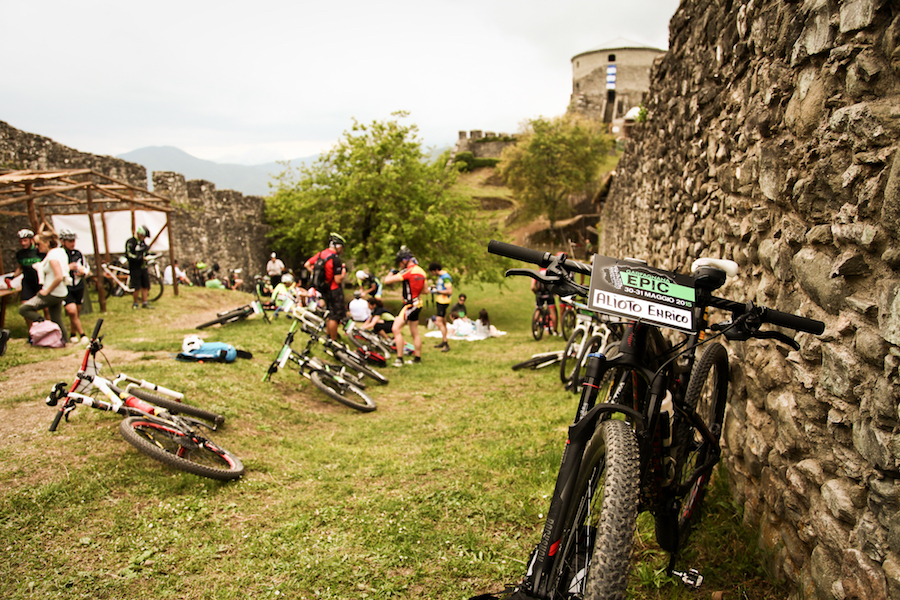 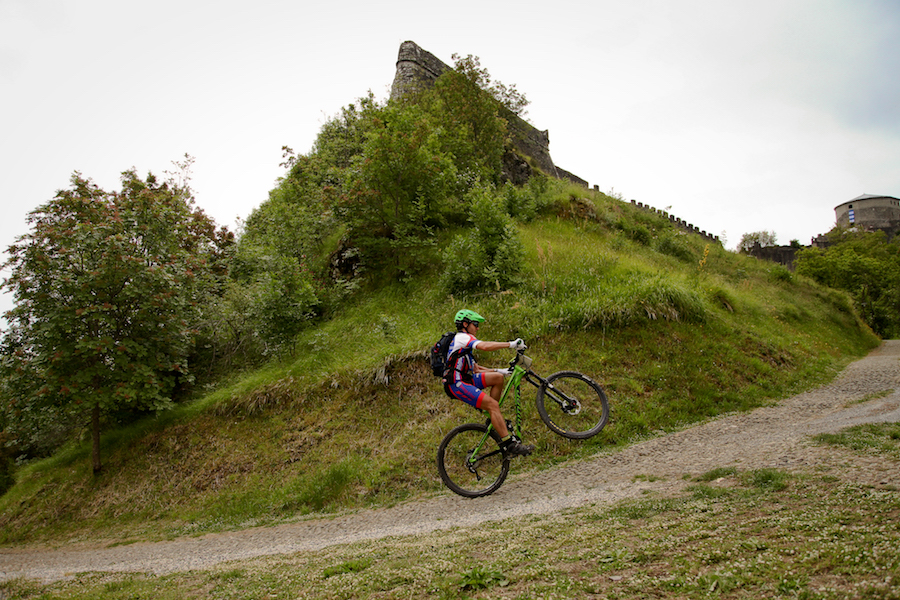 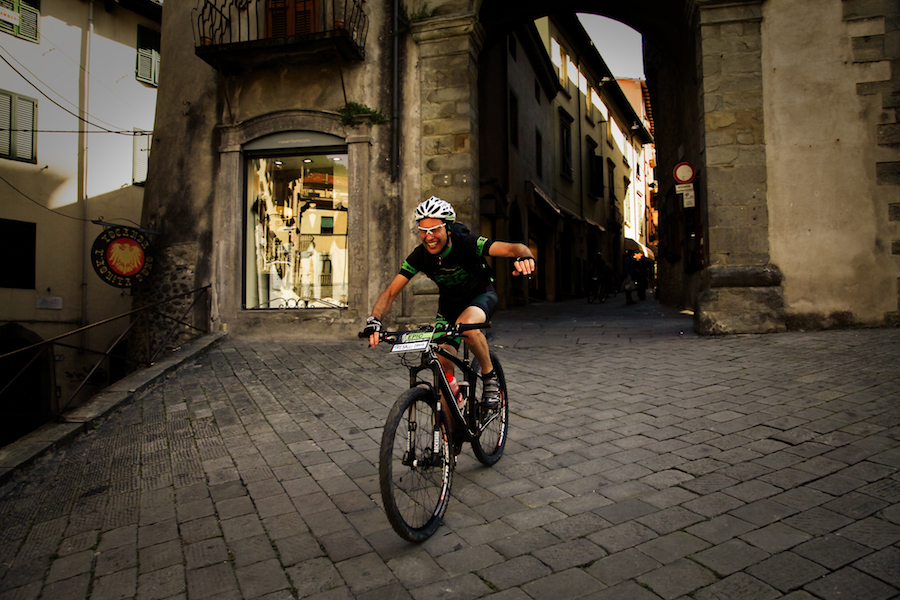 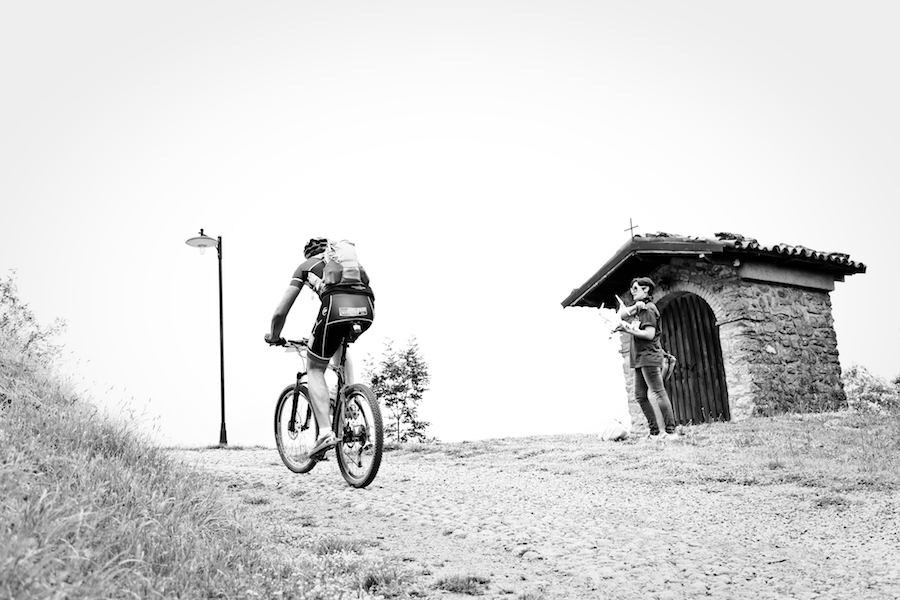